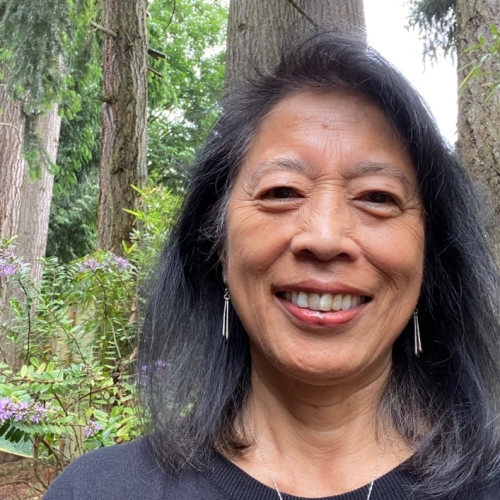 Understanding the mechanisms of neuroplasticity as related to learning and memory is fundamental to our understanding of the causes of a variety of cognitive disorders as well as the developmental changes in learning that occur across the lifespan. Our laboratory attempts to address these issues by using a rodent model of spatial navigation to investigate the dynamic responses of single neurons in the brain, as well as the complex interactions between populations of cells located in different memory-related structures. These studies employ techniques such as high density single unit recordings, as well as optogenetic and chemogenetic manipulations, as rodents perform memory tasks. Our studies have examined many processes that contribute to successful and adaptive navigation: 1) the evaluation of sensory input during active locomotion, 2) the integration of current sensory information with past knowledge about an environment, and with internal state information, and 3) the behavioral implementation of highly processed spatial information. More recently, we have been considering these processes in terms of the flexibility of underlying neural representational systems during shifts in cognitive strategy or task demands. We are particularly interested in the role of neuromodulators such as dopamine in flexible memory function.