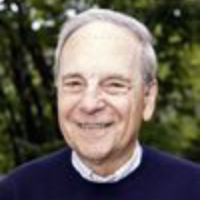 I am no longer training students in sport psychology.