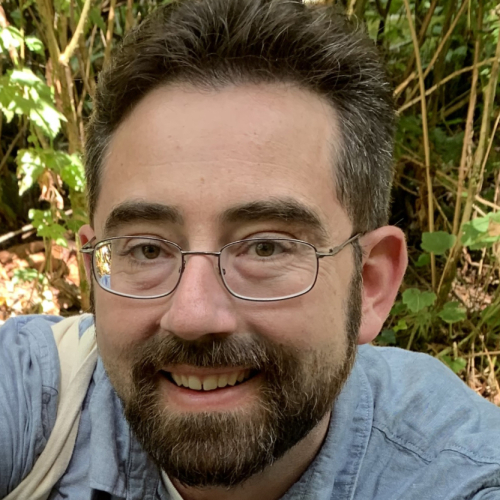 Our brains utilize noisy, fluctuating sensory signals from the surrounding environment to guide valuable behaviors such as finding food or avoiding danger. Precise coding of relevant information in spatial and temporal patterns of neural activity is a key element of this function, with efficient coding adapted to both the statistical structure of sensory input as well as the changing behavioral demands of a given situation. This coding is achieved through complex circuits of synaptic interactions between populations of neurons and occurs as an animal explores and actively samples its environment. A mechanistic understanding of neural coding during active sensing and behavior is an important step towards the development of targeted therapeutics for psychiatric and neurodegenerative disorders.

We seek to define the neural circuit operations that support complex and flexible behavioral responses to natural sensory stimuli. We connect neural activity to behavior by employing a variety of techniques including electrophysiology, calcium imaging, optogenetics, and automated behavioral analysis.

University of Colorado at Denver School of Medicine (2009)