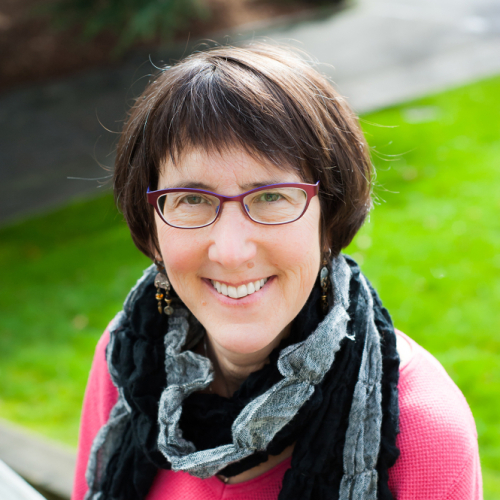 A substantial body of work has demonstrated the importance of specialized early intervention for optimizing outcomes for young children with ASD. However the availability of, and access to, ASD-specialized services is often limited within community practice settings. The current work in our lab focuses on translating evidence-based practices for early ASD screening and intervention to primary care and early intervention settings, with a focus on underserved communities.