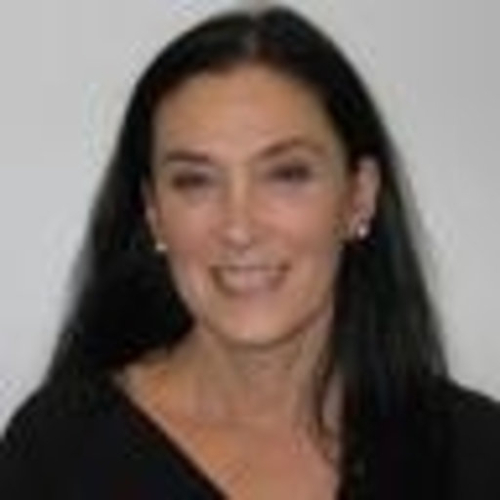 Our research program is concerned with the broad question of how complex patterns of sound are processed and analyzed in the central nervous system, and how hearing leads to appropriate behavior. Echolocating bats provide an ideal system in which to study these issues. Because bats depend almost entirely on hearing to navigate and capture prey, their echolocation behavior is well understood, and their auditory systems are highly developed and accessible for study. Because the auditory brainstem of all mammals is characterized by a similar network of parallel pathways, principles discovered in bats are potentially applicable to many different systems including human speech processing. A major goal of our research is to understand the mechanisms through which each component of the brainstem auditory circuitry processes information for transmission to higher centers, and to understand how the many parallel auditory pathways in the lower brainstem contribute to the perception of sound at higher levels. We have recently become interested in the relative contributions of gene expression and neural activity in guiding the development of modality-specific sensory areas in the cortex. Ongoing studies focus on dynamic interactions within and among neural circuits at multiple levels of the central auditory system, and utilize a variety of experimental approaches and techniques. Examples of ongoing research projects include: 1) neuropharmacological experiments to reversibly block excitatory neurotransmission in selected brainstem pathways to determine the role of each pathway in shaping responses of neurons at higher levels; 2) whole-cell patch clamp recording in the auditory midbrain of awake animals to elucidate the synaptic and cellular mechanisms responsible for creating neural selectivity for biologically important patterns of sound; 3) anatomical and electrophysiological experiments to identify links between auditory and motor systems and to understand the role of feedback from the motor system in modulating sensory processing.