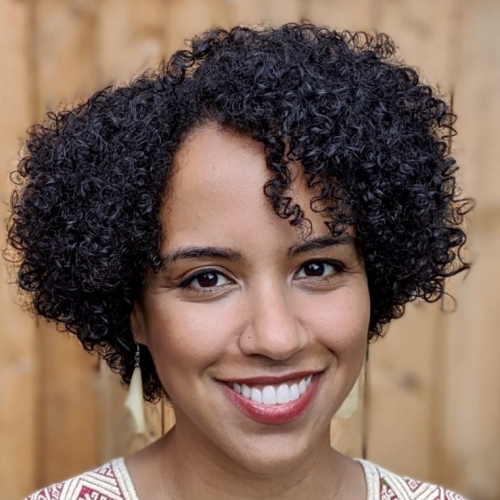 My research examines the causes of dominant groups’ perceptions of victimization and the consequences of those perceptions for intergroup relations. I also study how variation in racial and ethnic minorities’ physical appearance shapes the perceptions and experiences of disadvantaged group members. The goal of my work is to understand social inequity in order to minimize its negative effects on individuals, groups and society.