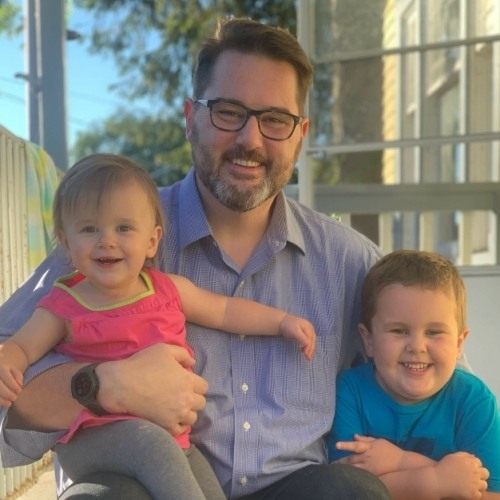 Dr. King focuses on both substantive and methodological research.

His substantive research focuses on how cognitive and emotional aspects of self-regulation develops across adolescence, how context shapes their development, and how these forms of self regulation may either enhance or buffer the effects of other risk factors on problematic alcohol and drug use.

He has been principal and co-investigator on multiple federal and private foundation grants to examine substance use in youth, served on the editorial board of several journals, has been a standing member of NIH grant review committees, and is the author of numerous peer-reviewed publications appearing in major journals including Addiction, Journal of Abnormal Psychology, Journal of Consulting and Clinical Psychology, Journal of Clinical Child and Adolescent Psychology, and Prevention Science.