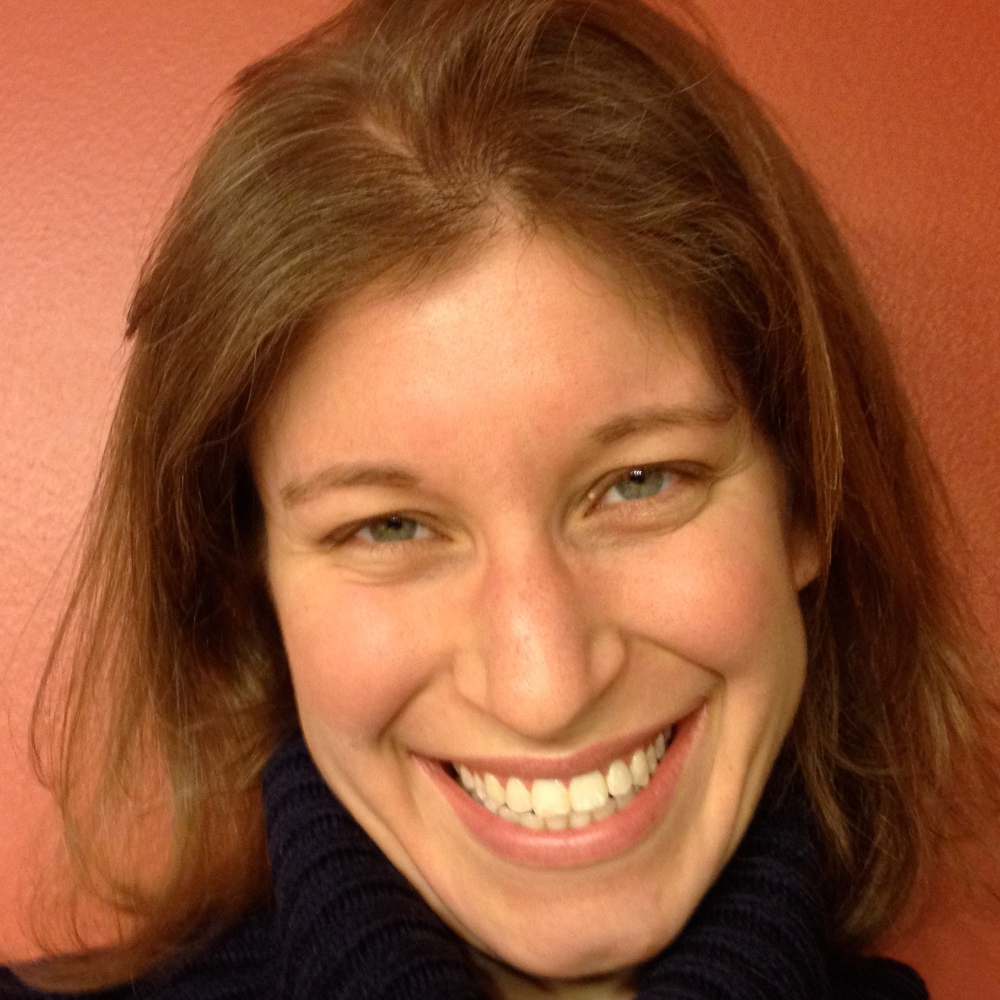 My research, which lies at the intersection of social and health psychology, examines the relationship between social and psychological factors and health and well-being among people from diverse backgrounds. I am especially interested in how social contexts might be changed to improve the health of people from lower status or stigmatized groups and reduce health disparities.

My work focuses, in particular, on showing that health and well-being depend upon fit between people and their social contexts. When people’s traits, thoughts, and feelings fit with what is normative and valued in their communities and institutions, and they feel included, rather than excluded, they are more likely to be healthy. This insight is especially important in an increasingly diverse, yet still unequal, society, where minority status due to race, socioeconomic status, immigration status, gender, sexuality, and other identities can threaten people’s sense of inclusion and fit. Given that many groups experience a lack of fit in majority or mainstream contexts such as schools or workplaces, changing these contexts to improve fit has the potential reduce health disparities.

Please visit my website (link above) for more information on the specific research questions my lab is currently investigating.