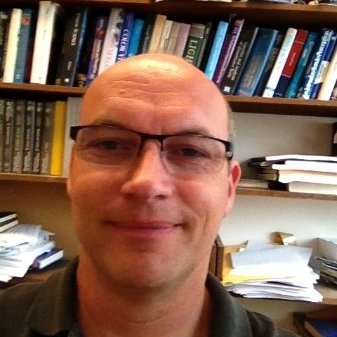 My lab works closely with the labs of Ione Fine and Scott Murray. We use a combination of functional magnetic resonance imaging (fMRI), ERP and behavioral measurements to study the relationship between neuronal responses in the visual cortex of the brain and our conscious visual experience.

A major goal of my research is on attention, and specifically how and why some visual stimuli get past the attentional bottleneck and some don’t. I am also interested in the relationship, across individuals, between performance on a variety of perceptual tasks and the corresponding neural responses in cortical areas that represent the stimuli for those tasks.