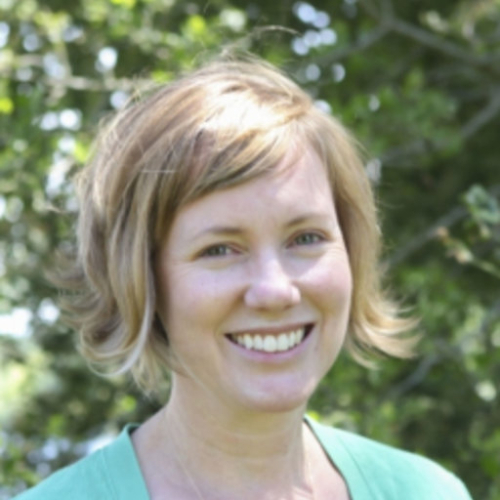 Dr. Dorsey’s research is on evidence-based treatments (EBT) for children and adolescents, with a particular focus on dissemination and implementation of EBT domestically and internationally. Her work has often focused on Trauma-focused Cognitive Behavioral Therapy (TF-CBT), with hybrid research designs that include both effectiveness and implementation questions. Research has focused on adaptation for unique populations (e.g., foster care) and on training and supervision strategies to deliver TF-CBT and other EBT. Dr. Dorsey is a Principal Investigator on two NIH-funded randomized controlled trials (RCT) involving TF-CBT, both of which include implementation and clinical outcome research questions. The first, in Washington State, studies the role of supervisors in public mental health settings in supporting EBP with clinicians under their supervision. It includes both a descriptive study of common supervision practices and a RCT of supervision strategies. The second, in Tanzania and Kenya, is a RCT of TF-CBT using a task-shifting/task-sharing model in which lay counselors, with little to no prior mental health training, deliver group-based TF-CBT to children and adolescents who have experienced the death of one or both parents, under close supervision by TF-CBT experts. Dr. Dorsey is also involved in common elements/modular EBT training initiatives and research both in Washington State and internationally, in low and middle income countries. With colleagues at Johns Hopkins Bloomberg School of Public Health, she also is involved in RCT and feasibility studies in Southern and Northern Iraq, the Thailand-Burma border, Colombia, Zambia, and Ethiopia.