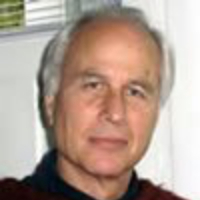 Research projects (this statement is still under construction) 1. Visual memory: What is the effect of reducing contrast on confidence and accuracy? 2. Visual memory: How are different spatial frequencies in natural images (particularly faces) used for various tasks such as recognition? 3. Face inversion: How does inverting a face affect perception of the face? 4. Visual hindsight bias: How does having seen an ambiguous visual figure once influence how easily you believe you can see it on subsequent occasions? 5. What is the developmental time course by which children learn to recognize ambiguous visual stimuli? 6. A whole variety of quantitative theoretical techniques