Peter Kahn, and his co-authors, discuss the benefit to human well-being of more wildness in urban parks in this UW News article.

As metropolises balloon with growth and sprawl widens the footprint of cities around the world, access to nature for people living in urban areas is becoming harder to find.

If you’re lucky, a pocket park might be installed next to a new condominium complex on your block, or perhaps a green roof tops the building where you work downtown. But it’s unusual to find places in a city that are relatively wild — even though our evolutionary history suggests we need interactions with wild nature to thrive.

A new study led by the University of Washington has found that not all forms of nature are created equal when considering benefits to people’s well-being. Experiencing wildness, specifically, is particularly important for physical and mental health, according to the study published Jan. 29 in the journal Frontiers in Sustainable Cities.

Past research has found health and wellness benefits of nature for humans, but this is the first study to show that wildness in urban areas is profoundly important for human well-being.

“It was clear from our results that different kinds of nature can have different effects on people,” said lead author Elizabeth Lev, a graduate student in the UW School of Environmental and Forest Sciences. “The wilder areas in an urban park seem to be affording more benefits to people — and their most meaningful interactions depended on those relatively wild features.”

While these findings likely hold true in most major cities, the research team focused on Discovery Park in Seattle, the city’s most expansive urban park, which encompasses about 500 acres. The park, less than a 20-minute drive from the downtown core, has faced development pressures common for parks in cities with burgeoning populations.

The park’s advisory board asked the UW researchers to look at what elements were most important to people who visit, with the goal of gaining usable information for decision-makers. 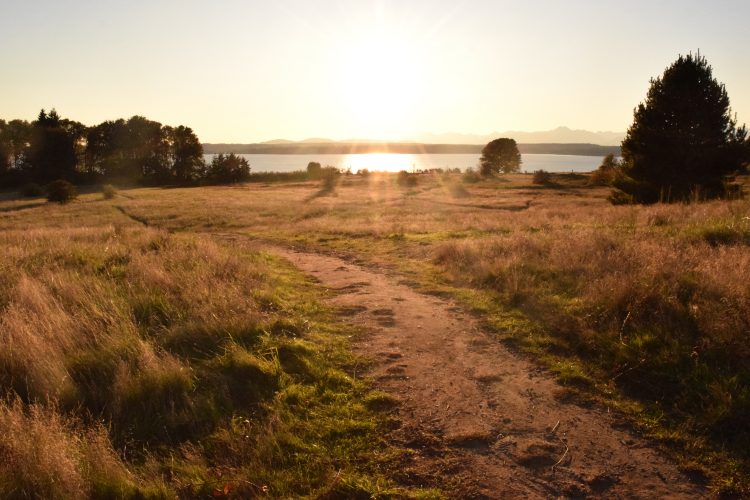 “We looked at Discovery Park, but this is about the entire planet,” said senior author Peter Kahn, a UW professor of environmental and forest sciences and psychology. “Everywhere, development is chipping away at wild areas. Humanity has caused so much destruction and there’s no stopping it — unless we stop. We’re trying to show that if you’re going to develop an area, you at least need to understand the human costs.”